Today sees the conclusions of the 2 year-long Hillsborough inquests. On the radio this morning they played clips from the day and it was clear that there was little realisation of the seriousness of that dreadful situation as it unfolded on the day on the part of the authorities and the press. Those who were in a position to prevent the disaster occurring had been preoccupied with wanting to control the “crowds” – no longer people: sons, fathers, brothers, friends. A telling reminder nearly 30 years on of how our official systems can fail us.

On a related theme, that of losing the will to understand the needs of individuals, I read Martin Weller’s post on IT services yesterday. It is a very carefully expressed and sensitive post which reminds us of the need to ensure that we don’t allow “us and them” culture to pervade our working life. When we are responsible for supporting the work (or play) of large numbers of people it is easy to forget that each of them is an individual, each has aspirations and needs. We need to guard against this in the decisions we take and take time to consider the impact of our decisions. This would also be a timely reminder to the current government as it ignores the BMA’s requests for talks and cross party suggestions for a pilot in order to test the new contract they intend to enforce.

Talking openly and honestly, and listening to others – whatever their position in the social hierarchy – could avoid such disasters. If the police had listened to the concerns expressed by Liverpool fans the disaster that occurred at Hillsborough could have been avoided. Interaction and empathy can bridge the psychological distance that leads to misunderstanding and breakdown of social relationships. Humans have the potential to work powerfully and positively when they understand and collaborate effectively. To to that we must not only listen, but hear each other. Only this can heal the rifts between us. 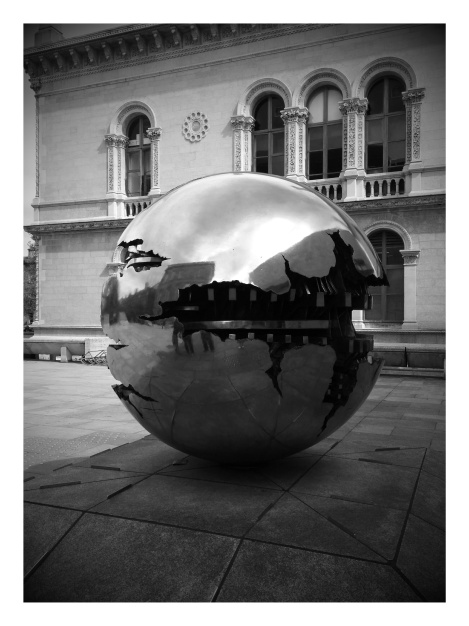 I am a connected educator